Time is Money, Is It Costing You?

Recently I was at a business conference.

One of the speakers there happened to be a hypnotist.

He did this amazing show that was seriously unbelievable, he had someone speaking an alien language with someone else interpreting this language.

The next day he had an entire talk going over his life, his lifestyle, what he can offer people, and everything in between. Something in his talk that was outrageous to think about was his example of time and money. One example of him now flying exclusively private and how much time it saves him, easily close to 8 hours each flight he takes. Now this is something that most of us can’t relate to as we don’t fly private.

Another example he used was one regarding velocity. He said that he was on a road trip and started feeling really tired. He could have pushed on but realized that it was best if he stopped. He stopped in a small town that only had a motel. He told the front desk person that he wanted to check out the rooms before fully booking, he laid down $100 and checked out the room. He said that the person at the counter could do whatever they wanted with the $100 in the meantime. He looked out the window and saw the front desk person run the $100 across the street to the bar. At the bar he settled his bar tab with the bartender. The bartender paid the repairman he owed that was sitting at the bar $100. The repairman paid the woman sitting next to him that he owed $100. The woman walked across the street and set the $100 on the front desk of the hotel to settle up what she owed there. The speaker decided that he didn’t want the room and grabbed his $100 off the hotel desk.

All of those people were positively impacted by this man simply checking out one of the motel rooms. I’m sure you know the feeling of owing someone something and it’s never a good feeling. In this unique case, time is literally money for all of those people.

Let’s talk about our lives regarding this. There are plenty of people who will do anything to save a little bit of money. This usually causes them to spend a lot of time figuring out how to achieve this. On the other hand there are plenty of people where money isn’t an issue and they will do whatever it takes to save time. I believe there is a comfortable medium between the two of them.

There are certain things where I will search for a great deal and other things that I know I’m better off realizing that this is going to cost a certain amount of money but it will save me loads of time, energy, and frustration. One category that I almost always think this way with is my health. There may be better deals with the things I do for my health but I know what I do works for me along with keeping me feeling and functioning at my best.

At The Specific Chiropractic Center we take care of a lot of people who used to take all the time in the world to save money on their healthcare. This isn’t an issue until it gets to a point where no matter what you’re trying to do on your own isn’t working anymore. Often time this is due to the nervous system not working correctly. There are things we can do at home to help this but it can get to a point where DIY care is limited and things are just a little bit too out of whack. This is where things can get somewhat hairy. Due to the fact that we’ve been doing a lot of at home stuff but still have this issue means that this issue has continued to actually get worse. Suddenly by saving money we’ve added a lot more care and time required to get things working correctly again.

The money you were saving by doing things on your own has suddenly cost you a lot of time. By spending a little bit of money on the front end you would have been able to get out of the discomfort you were experiencing, allowing you to live the life you want to live and have more time than you ever would have had. What would you do if you didn’t have to worry about certain chronic health issues and could do whatever you wanted without that fear of those issues creeping in suddenly? I think what it would ultimately lead to would be happiness. It may be hard to picture but this is what we are all about at The Specific Chiropractic Center in Hartland. Our goal is to give people more time in their lives. Not only more time but more time where they don’t have to worry about a health issue holding them back!

Although we may live a long time, it seems like the months and years start clicking by faster and faster. Like the speaker I saw who checked out the motel room, a change in your life only takes a small amount of time. This change you make can either be for the better or worse in the long term. If you’re looking to make a positive change along with freeing up a lot of future time that would have been lost due to health issues then reach out to us! We’d love to see if what we do at the office could help you out and gain back more freedom in your life. No one deserves to miss precious moments of life and if you’re missing out on things because of things like headaches, migraine, vertigo, chronic pain or something else…enough is enough! Sometimes saving money is a good thing but when it comes to your life what are you waiting for and more importantly, what are you sacrificing? 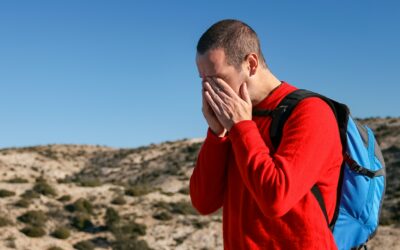 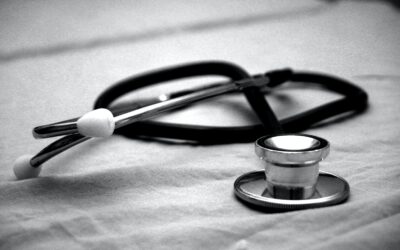 It’s NOT All in Your Head 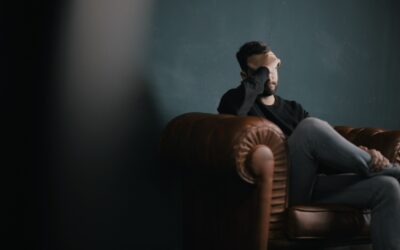 How My Normal Headaches Changed My Life