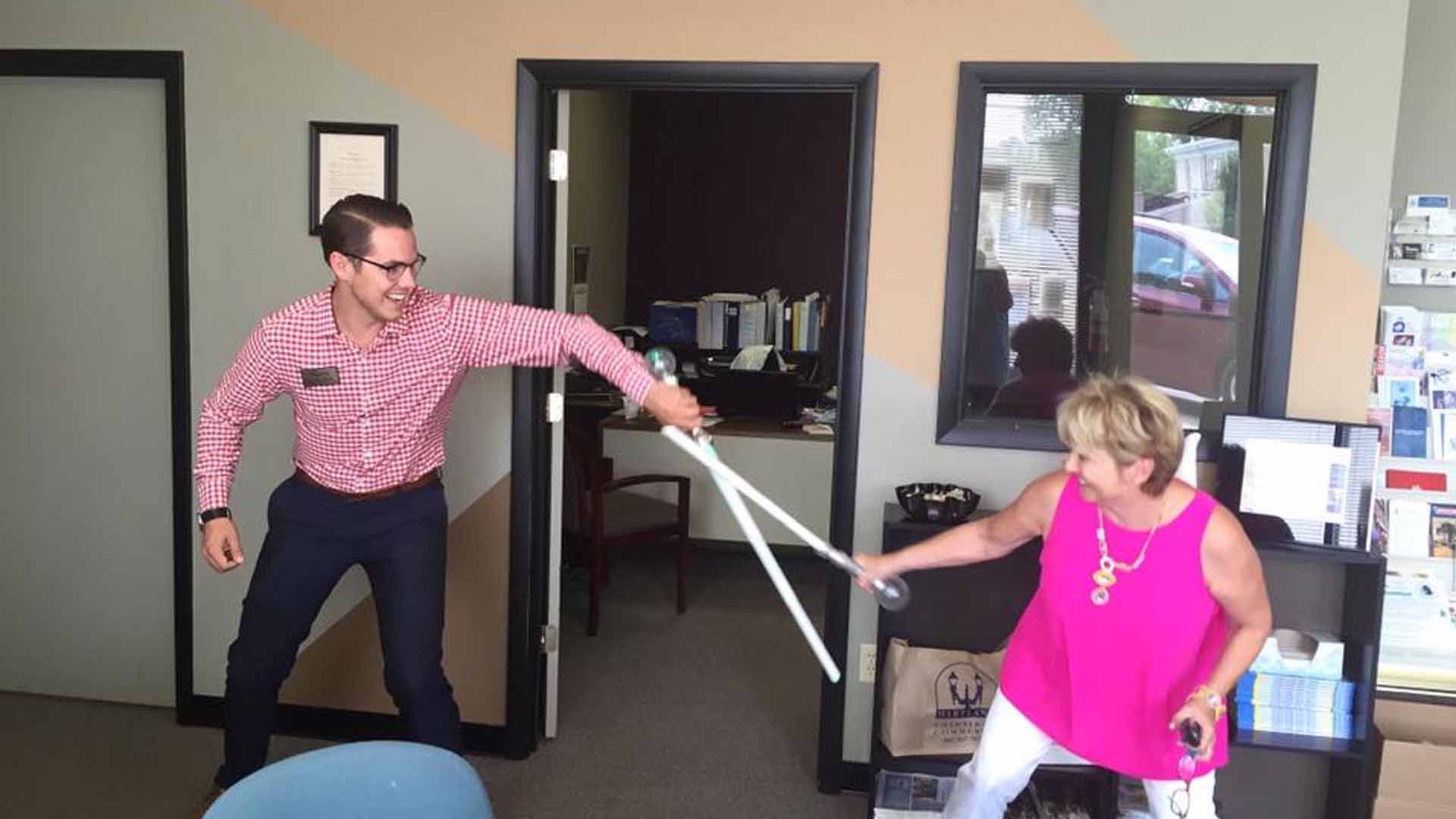 The answer to this can be yes and can be no….it really depends on a lot of variables.

The way we practice at The Specific Chiropractic Centers doesn’t really hurt at all.

The adjustment itself can sting a little bit but nothing extreme. There isn’t any twisting of the head, neck, or back which makes a lot of people breath a sigh of relief.

Often times we won’t even hear a popping sound from the adjustment and that it totally fine as we aren’t worried about noises but rather the functioning of the nervous system.

Now if someone comes in and they have a very sore neck then the adjustment will hurt a little bit as we are pressing on that area. The adjustment is so quick that this pain will only be experienced for a few seconds afterwards then people rest in a zero gravity chair in the relaxation room.

Where people get nervous with the adjustment hurting is if they’ve seen videos where people are getting their head pulled and they hear tons of pops from that followed by a giant sigh from the person it happened to. Other times people can be nervous is from their past experiences from Chiropractors.

A lot of people will come in and be very hesitant as their experience with other Chiropractors have left them with more pain afterwards than before. This can be caused from adjusting at the wrong time. Many times people come into our office and we don’t adjust them at all. This may sound weird but our goal is to not adjust someone as that means the body is working how it’s supposed to!

If we were to adjust someone when the body is working how it’s supposed to then we would be causing more harm than good, which in turn leads to the person being in more pain or discomfort than what they came in with initially So yes, the Chiropractic adjustment can be a tiny bit painful but the benefits from it far out weigh that tiny bit of discomfort experienced right after it.

How Many Prescriptions Are Enough?

Why so many prescriptions? Last year, the numbers say that for every man, woman, and child,...

Why do I get frequent headaches?

You may be asking yourself, "why do I get frequent headaches?" I once asked myself the same...

Relief for headaches and migraines is right here!

It can feel hard to find help and relief for headaches and migraines, and there is simply nothing...