Can Chiropractic Help With Autism?

What else could be causing this increase in Autism?

If someone asks you if today’s environment is more or less toxic than 50-100 years ago what would you say? More toxic, you’re absolutely right. So someone with a genetic pre-disposition 50-100 years ago got by. Today these things are magnified! But what’s next regarding all of these things?

There has been more and more research coming out that autism can be due to increased inflammation along with dysautonomia. Dysautonomia is when the autonomic nervous system how it’s supposed to. The autonomic nervous system, or automatic nervous system, is in charge of everything happening in your body making it so you don’t have to think about breathing, or your heart beating, or digestion.  This system is also in charge of the sympathetic (fight or flight) response and the parasympathetic (rest and digest) response.

Often times people with autism or neurodevelopmental issues are stuck in one of these responses which brings inflammation to the body. Suddenly certain parts of the body aren’t able to function how they are supposed to. At The Specific Chiropractic Centers – Lake Country we focus on bringing the nervous system back to balance. Once we do this, the body starts to function how it’s supposed to.

Regarding autism and other neurodevelopmental this allows a lot of behaviors that were caused by nervous system issues to go away. We often see a decrease in anger outbursts, impulsivity, clothing sensitivities, increase coordination, more focus, and others.

If you think you or your child could benefit from this sort of thing don’t hesitate to reach out to us. Also check out the video below for more information.

Here are a few more posts on how chiropractic care can help those with autism or other neurodevelopmental disorders. 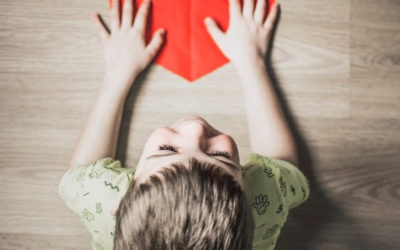 Autism is a word that seems to become more and more popular today, especially in parenting...

How Do You Help People with Neurodevelopmental Disorders?